Seven Benalla Health staff members have been recognised with Awards of Excellence for living the values of the organisation. 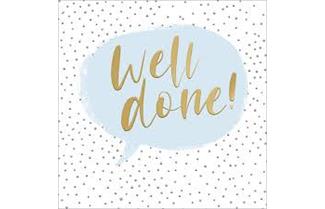 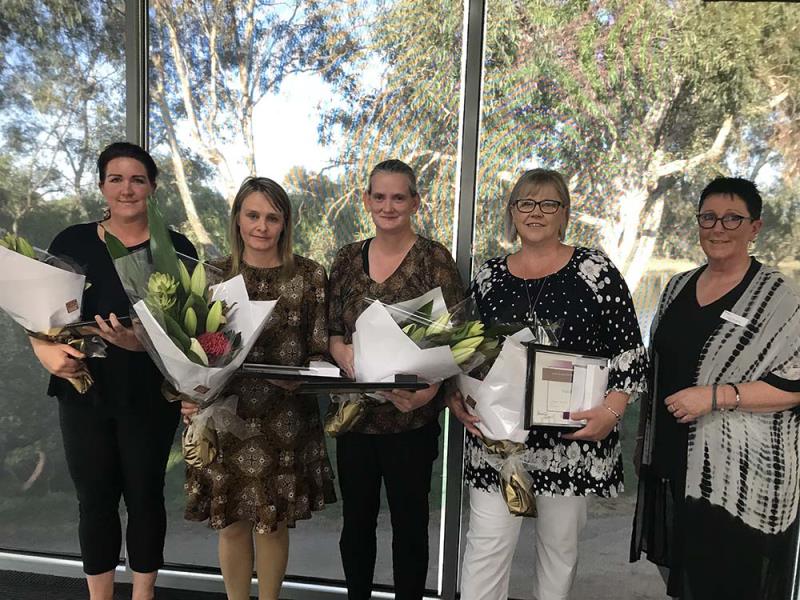 They were revered for choosing to think and act with respect, demonstrate compassion and empathy while supporting their colleagues and the community

“It has been another successful year for Benalla Health, due to no small measure to the enduring commitment of all staff,’’ said Mrs Holland

“The award winners through their actions, the demonstrated their commitment to being accountable and to hardwiring, not just aspiring, to excellence.’’

Allied Health Assistant Lisa Scanlon was presented with the Excellence in Consumer Care and Engagement Award for her down to earth and practical approach to life and work.

She was described as a true gem, emanating palpable positive energy.

“Lisa’s commitment to our patients and residents, both as individuals and through her support of our group therapies is second to none,’’ said Mrs Holland.

Maurice Henderson and Fiona Stewart were each presented the 2019 Excellence in Quality Service Award.

A Senior Enrolled Nurse, Maurice was nominated by a large number of staff for the top gong for his ‘can do’ contribution to Benalla Health.

“Maurice is recognised for his respectful bedside manner, the care he provides his patients and his sense of team and mentoring of new and novice clinicians,’’ she said.

Accounts Payable Clerk Fiona was recognised for her approach and commitment to all aspects of her work.

“Her colleagues spoke of her willingness to see options rather than barriers to problem solving and actively contributing to the establishment of new accommodation procedures,’’ she said.

Operational Director for Continuum of Care, Lisa demonstrated brilliant leadership in the implementation of the Daily Operating System at Benalla Health.

“The system is an innovation in communication and Lisa’s work with this tool has helped us understand our activity and whether we are ready, on a daily basis, to meet the needs of our community,’’ she said.

Injury Management Co-ordinator Kylie was recognised for her leadership in the staff wellbeing program.

“Kylie established a return to work program and was responsible for supporting 11 work and 33 non-related work injuries across the last financial year,’’ she said.

The Excellence in Leadership award was presented to Melissa Reid and Trish Winzer.

“Until recently Mel was the Nurse Unit Manager of our First Response Services, and now remains on our co-ordinator casual bank after taking a brief break to spend time with her growing children,’’ she said.

“Her consistent open communication, support and trust in her staff, consummate professionalism and her quiet but evident presence and authority saw her win this award.’’

Team Leader Support Services, Trish received the accolade for living Benalla Health values as well as constantly stepping outside her comfort zone to reinvent herself to advance her own career as achieve team goals.

“Her leadership ability is reflected in her team’s cohesion and sustained efforts in maintaining high standards of cleanliness,’’ she said.

There were also long service awards given 10 years: Heather Richardson, Tania Stickland, Michelle Tolliday; 15 years: Olivia Cooney and Merryn Howell; 20 years: Kelli Williams; 30 years: Carol Howard. Pictured with our board chair Louise Armstrong are the staff who were there on the night. 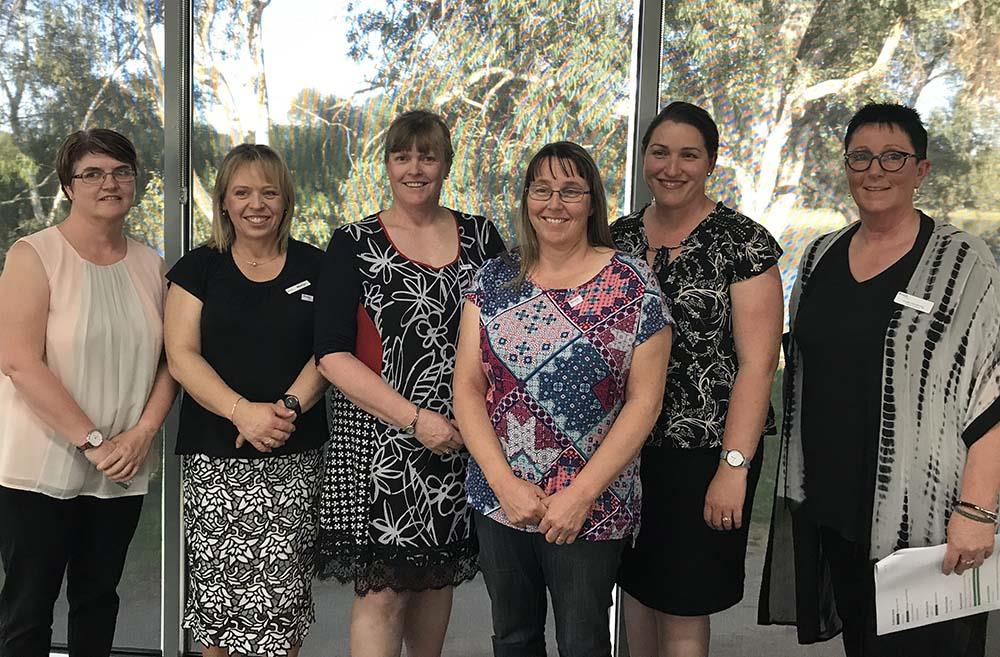